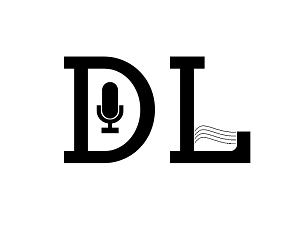 I go by Dalton Lynne in the world of books and audiobooks. As an avid reader my whole life, the thought of not reading is something unheard of to me. However, the reality of life was that once I finished college, entered the work force, and started a family, the ability to consume many books a year became an impossibility … until I decided to start listening to audiobooks well over a decade ago. Suddenly the inability to “read” books became a non-issue. I was now able to fly through more of them in a month than I ever could before. This love of audiobooks eventually led me to the world of narration in early 2016 as I decided to try my hand at that (which I continue to do). During that time I met and became friends with a number of other narrators, one of whom eventually approached me to work for him as an audio proofer for his books. This was an exciting opportunity for me – one that I never considered before that moment, but it seemed like it would be a good fit based on my interests and abilities. That assumption has proven accurate, and I look forward to each new project that comes my way.

In addition to audiobook narration and proofing, I’ve edited and formatted my brother’s books (And the Tide Turns and On the Hit List), as well as numerous others. A listing of the various books I’ve worked on can be found here.